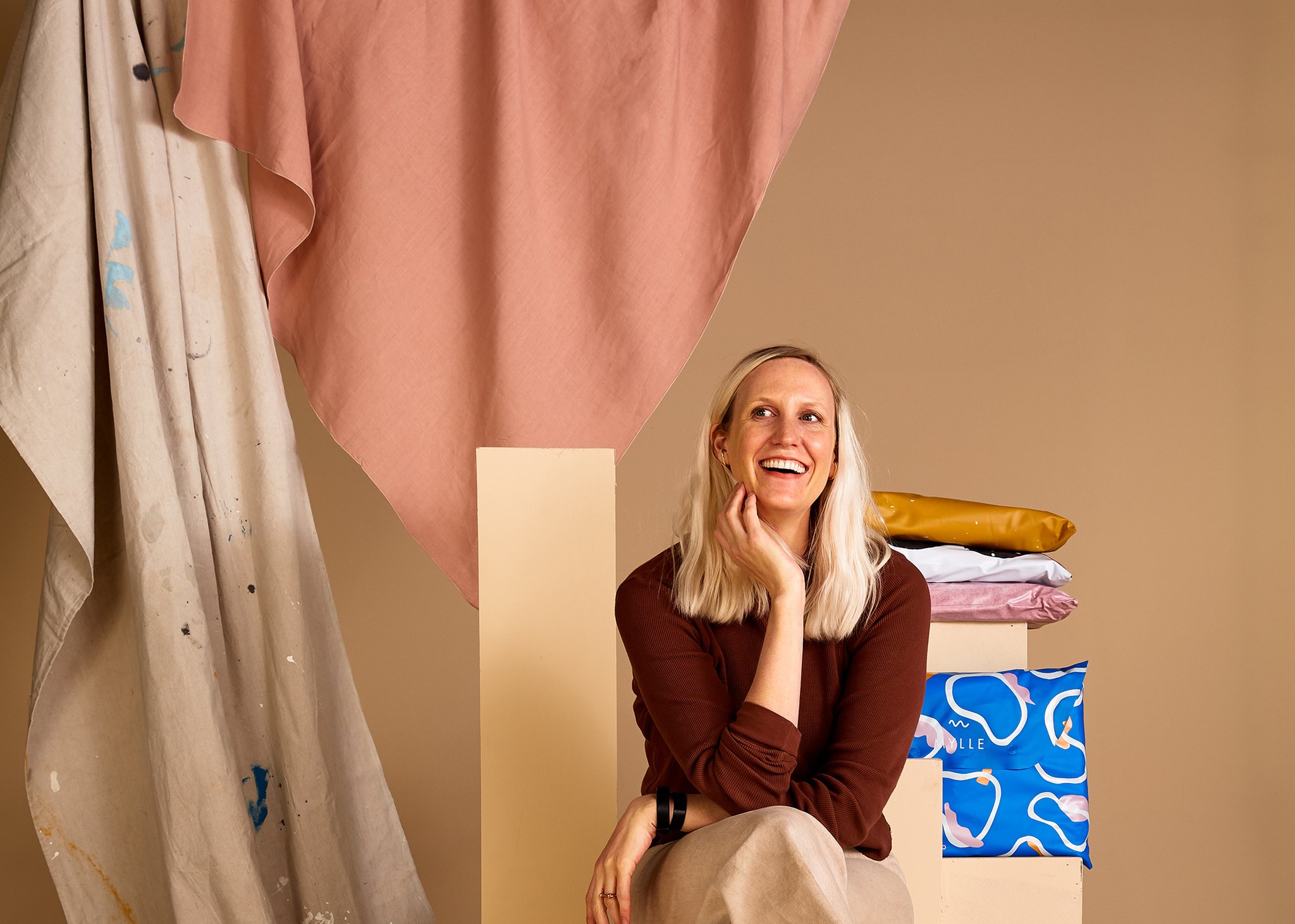 Mylle began in 2016, when fashion stylist Kristin Myllenbeck could not find a nice inflatable pool for her townhouse rooftop.

Having spent more than a decade of her career in fashion, from trend forecasting to styling campaigns for major retailers, she knew design and could always find what she was looking for - but this seemed to be the first time she truly could not. Even the nicest inflatables took a whimsical approach, and nothing laddered back to the design trends in the rest of our spaces.

So she designed the first Mylle pool in a simple grid pattern during the height of the black and white craze - in a chic shape with only two rings instead of the traditional three. With engineering help from her Aeronautic Engineer boyfriend, logo design from a dear Art Director friend, and an overconfidence in that business degree she earned in 2006, Mylle launched to a small but excited customer base.

Kristin continued to work as a stylist by day, and 'pool kingpin' by night so she could reinvest every cent Mylle earned back into the company. From designing pools and websites, to shipping out the orders, those nights became pretty long. Add in a 3 year old daughter and a baby on the way, and life became pretty full. But in a good way - just like those tired old start-up stories promise you.

Mylle has continued to grow slowly, mostly through word of mouth from other design-minded people. Original - preorder
OUT OF STOCK Shapes
OUT OF STOCK Terrazzo -preorder
OUT OF STOCK 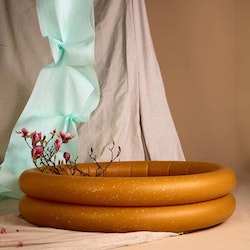 Ochre
OUT OF STOCK 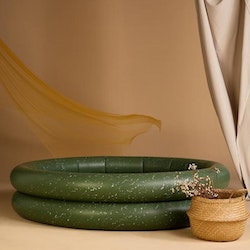 Green
OUT OF STOCK Earth
OUT OF STOCK

Original recolored
OUT OF STOCK